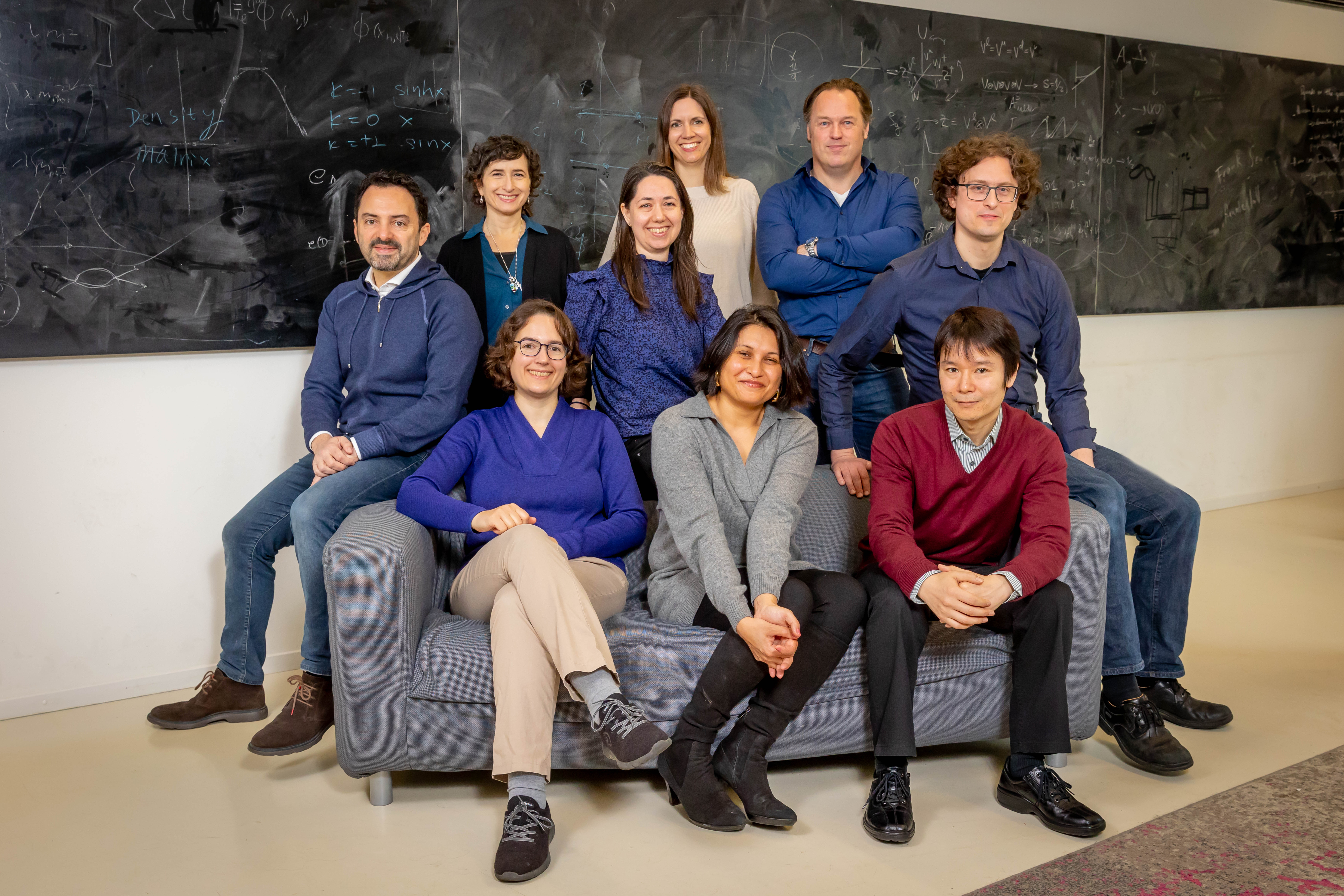 How to find us

You can recognise the faculty building by the two domes on top. Walk under the building between the pillars into the central area to find the main entrance. GRAPPA is located on the 4th floor.